Orthodoxy and the slippery slope of truth-seeking 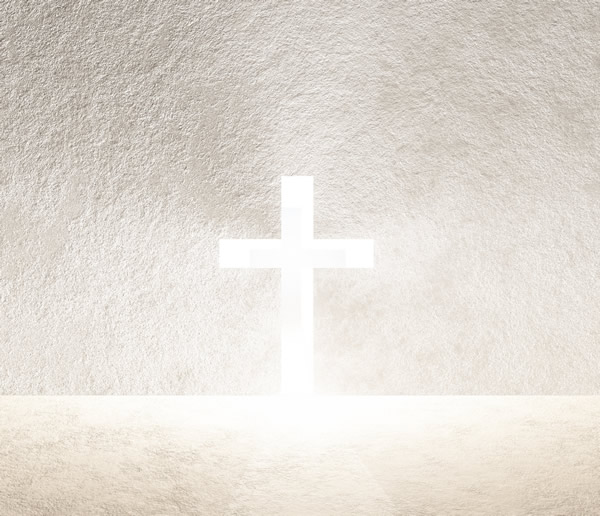 Can Bible writers be trusted? I have always believed so, and continue to believe so, even while my conclusions drawn from their writings have evolved with age, knowledge, and (I hope), maturity. When we define Biblical truth by the popular understanding of it–whether so-called “historical Christianity” is our guidepost, or some other expression of orthodoxy–we risk “measuring ourselves by ourselves.” I would strongly suggest that the guidepost for the Christian faith should be the Bible itself, not prevailing opinions on how others have interpreted the Bible.

Prevailing opinions have changed dramatically over the two millennia that have passed since Jesus walked the earth. We have had numerous fads in theology, Christology, and eschatology come and go, including Gnosticism, Arianism, Docetism, and dozens of others. I’ll just put it right out there that I believe the doctrine-du-jour of a premillennial rapture is a modern fad. By most accounts, it did not originate until the 18th century, and wasn’t popularized until the 19th century. If “orthodoxy” or “historical Christianity” are our guides, this teaching ought to have been met with suspicion and examined more rigorously in light of scripture when it first arrived on the scene. Yet here we are, over 200 years later, and premillennialism seems to be the dominant opinion in pop-Christianity.

This is not to say that prevailing opinions within modern Christianity and what we call historical Christianity should be taken lightly. To the contrary, we should take seriously any departure from how our brothers and sisters in the Christian faith currently understand the scriptures, and how they have historically understood it for the past 2,000 years. But preserve fallible opinions in a glass box to be worshiped for all time? Sorry, I’m not going to go there.

We should certainly learn from the viewpoints of those who have gone before us. I’m simply making the point that we shouldn’t take those viewpoints–either individually, or in composite–as the last word to define acceptable boundaries in our faith. The last word should be the Word itself, and I think that is a precept we can all unite around. It’s only when you come to disagree with prevailing opinion that this thesis gets truly tested, though. It’s easy to agree with the right to dissent when you’re in the majority with the popular thinking on a subject. When you’re in the minority? Not so much.

So what do you do when you’re in that dreaded minority? Do you stick with your principles and vocally hold up the Bible above the opinions of men, even if that means you stick out like a sore thumb in the church fellowships with which you are most comfortable? Or do you conform to the masses, and assume God would not allow the majority to be wrong for 2,000 years of church history? Or maybe somewhere in between?

By now you’re probably a little uncomfortable with where this could be going. And you should be, frankly. The possibilities of where one could be led by the slippery slope of truth-seeking, stripped of the peer pressure of our preeminently fallible modern Christian culture, should make anyone a little uncomfortable. We shouldn’t be flippant, after all, about parting ways with the many wise and honored contributors to Christian theology of the past two millennia. Yet you may be surprised to learn that the authors of the New Covenant scriptures believed some things that are now deemed heretical by moderns. Were they wrong, or are we? Hmmm.