What is the New Testament?

What is the New Testament? Of course, this question could be tackled from a number of different angles, but I want to look at the most basic one. Does the New Testament consist of the books of Matthew through Revelation? Hold your breath…no!

Words and phrases take on new meanings as humans use them. For instance, the word “bible” just means “book.” Common usage has given us the term “Bible” in reference to not just any book, but The Book. Interestingly, the Bible never calls itself the “Bible.”

Hebrews 9:16 – In the case of a will, it is necessary to prove the death of the one who made it…(NIV)

Jesus Christ did not leave us without instruction about what his “new testament” is, and nowhere is it said to be what we call the “New Testament.” His testament, will, or covenant, is his blood that he shed on the cross for the sins of mankind:

Matthew 26:28 – For this is my blood of the new testament, which is shed for many for the remission of sins. (KJV)

Luke 22:20 – Likewise also the cup after supper, saying, This cup is the new testament in my blood, which is shed for you. (KJV)

1 Corinthians 11:25 – After the same manner also he took the cup, when he had supped, saying, this cup is the new testament in my blood: this do ye, as oft as ye drink it, in remembrance of me. (KJV)

Furthermore, a will is not put into effect until after the person dies. The writer of Hebrews applies this metaphor to the “will,” or testament, of Jesus’ blood sacrifice:

Hebrews 9:17 – …because a will is in force only when somebody has died; it never takes effect while the one who made it is living. (NIV)

The new testament, according to Scripture, is the covenant that was put into effect when Jesus died on the cross, and the resulting relationship we obtain through faith when we are immersed into that death:

Romans 6:1-5 – What shall we say, then? Shall we go on sinning so that grace may increase? By no means! We died to sin; how can we live in it any longer? Or don’t you know that all of us who were baptized into Christ Jesus were baptized into his death? We were therefore buried with him through baptism into death in order that, just as Christ was raised from the dead through the glory of the Father, we too may live a new life.

So if the collection of writings we usually call the “New Testament” is not really the “New Testament” (as inspired writers used those words), then what are they properly called? Well, if we let inspired authors speak authoritatively for themselves, they are simply referred to as the Scriptures, or writings:

2 Timothy 3:16 – All Scripture is given by inspiration of God, and is profitable for doctrine, for reproof, for correction, for instruction in righteousness… (NKJV)

2 Peter 3:15-16 – …and consider that the longsuffering of our Lord is salvation–as also our beloved brother Paul, according to the wisdom given to him, has written to you, as also in all his epistles, speaking in them of these things, in which are some things hard to understand, which untaught and unstable people twist to their own destruction, as they do also the rest of the Scriptures. (NKJV)

The new testament is a covenant relationship that we learn about through the Scriptures. Of course, they are not just any scriptures, but divinely inspired Scriptures that happen to describe the new covenant. No doubt, that led to the commonly accepted usage of these writings being called the New Testament. But if we are going to be accurate, then the “New Testament” they are not. Perhaps thinking accurately about the Scriptures will lead us to better understandings of them. 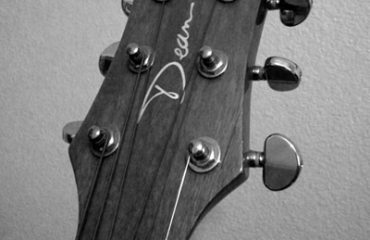 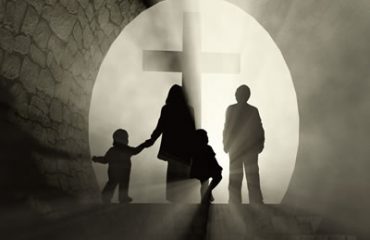 Walking in the light of…love?